Many of you will know that I’m fortunate to be part of the KidLitVic Meet the Publishers team. The aim behind the conference is to have an event in Melbourne where YA and children’s writers and illustrators have the opportunity to meet publishers, editors and agents. I think we succeeded brilliantly with publishers, editors, agents and attendees flooding the State Library Victoria at our second conference in May 2017.

Our team consists of Coral Vass, Jaquelyn Muller, Nicky Johnston and me. I’ve never worked with a team of such all-rounders, tireless workers, super-smart, funny (in the humourous way) women. People have asked me who did what, so here you go!

Coral Vass not only brilliantly manages the website, social media, and marketing, but also writes most of our sparkling copy, proofreads, troubleshoots and initiates many of the ideas that we incorporated on the day. She is the queen of the pithy one liner, which encapsulates exactly what we’re trying to say. When there was a last minute hiccup, Coral put up her hand to rectify it. And she did all this with her usual grace and extreme competence. Only Coral would describe a long, tedious job as being quite relaxing to make us all feel better about her doing it!  Then she was a super-organised, charming MC for the actual event. She was still smiling at the end of the day and still wearing heels! Coral makes hosting look easy, even though it’s not. Possible Logie hosts should be worried, Coral Vass is ready and able! But just not on the dates of our KLV.

Jaquelyn Muller manages marketing and communications with exceptional flair and innovation. She’s our tech expert and is extremely patient teaching some of us (I’ll put up my hand here) new programs. Jaq says, “I’ll have a crack at it” and lo and behold she’ll manage to do some technical wizardy that leaves my mind whirring in awe. She is responsible for all the assessments, a huge task liaising with both submitters and publishers, yet she manages to process them all super efficiently and not snarling once. Plus, like everybody else, she is an amazing ideas machine and troubleshooter. On the day we trapped her upstairs not only to introduce the workshops, but also run one herself. She is also our finder of fabulous bars to celebrate, which is a talent to be admired. Only Jaq could have us end up in a bar in a tent with a giant rhino!

Nicky Johnston is the illustration guru. She creates all our fabulous images, including our magical mouse. She guided the illustrators to ensure their folios were the best they could be and organised the folio display – a huge undertaking. She’s our graphic artist and designer and created our programs. Nothing is ever too hard for Nicky. We need illustrations – she’ll whip them up. Not enough tables on the day, she’ll make it work. A list queen, she creates calm from chaos. Like everybody else, she bubbles with brilliant ideas and troubleshoots. On the day Nicky ran the folio display room, ensured multiple publishers saw the folios, helped run the illustration workshop with Heath McKenzie, advised and encouraged everybody and didn’t stop all day.  She even turned roadie with Coral’s assistance, marching through Melbourne, politely warning people of the on-coming battering ram of trestle tables that she pushed.

I’m responsible for ticketing, accommodation, our publishing professionals turning up, financial matters, venue, general enquiries, catering and quite a bit of other stuff.

It’s strictly a group decision about the programming of the conference, and I think that’s why the day worked so well. I’m not even totally sure who was responsible for what idea or decision as it was such a team effort by all four of us.

We have two co-opted volunteers.

Al is Mr Alison so he has no choice. Being an accountant, he is very useful. We kept him upstairs on the day, running the assessments but we gave him a bell and said he could ring it, so that kept him happy. He also did a huge amount of work on the timetabling, which worked incredibly well. Al, magnificent effort!

Mary, my unsuspecting sister-in-law, was staying with us for the conference so we dragged her in early with us, and she became a willing helper. She cheerfully did whatever we asked, and was always there to help whenever we needed her. An exceptional gift in a volunteer.  When she thought she could sit down in the auditorium, we had her running around with the roving mic. Thank you, Mary. You are a champion.

A special thank you to somebody who wanted to be known as a mystery benefactor. She donated a ticket for a scholarship for a regional attendee. Thank you, you know who you are.

So that’s it. The conference that was.

And thanks again, Dream Team. I’m SO lucky to work (and play) with you all. 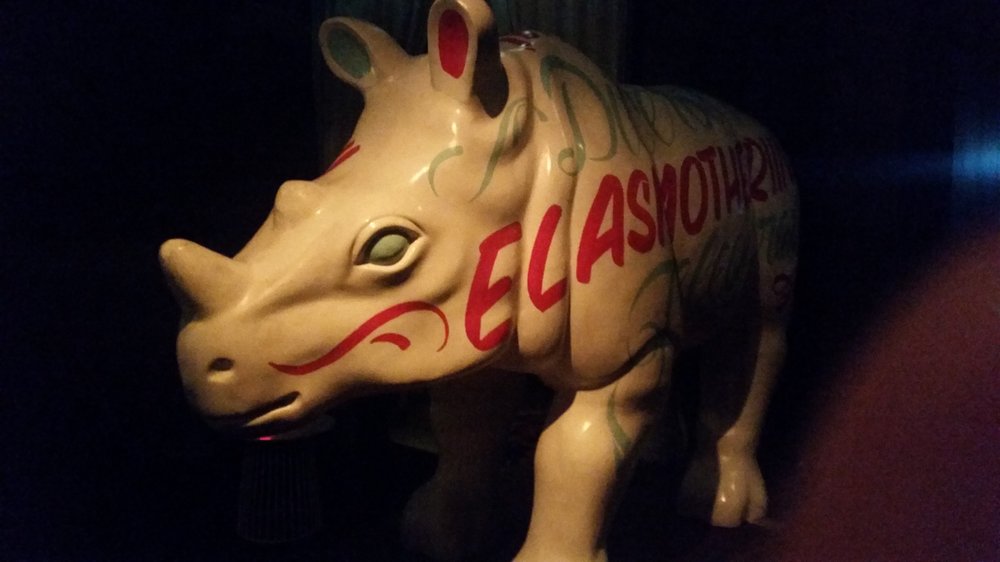 One thought on “KIDLITVIC MEET THE PUBLISHERS”